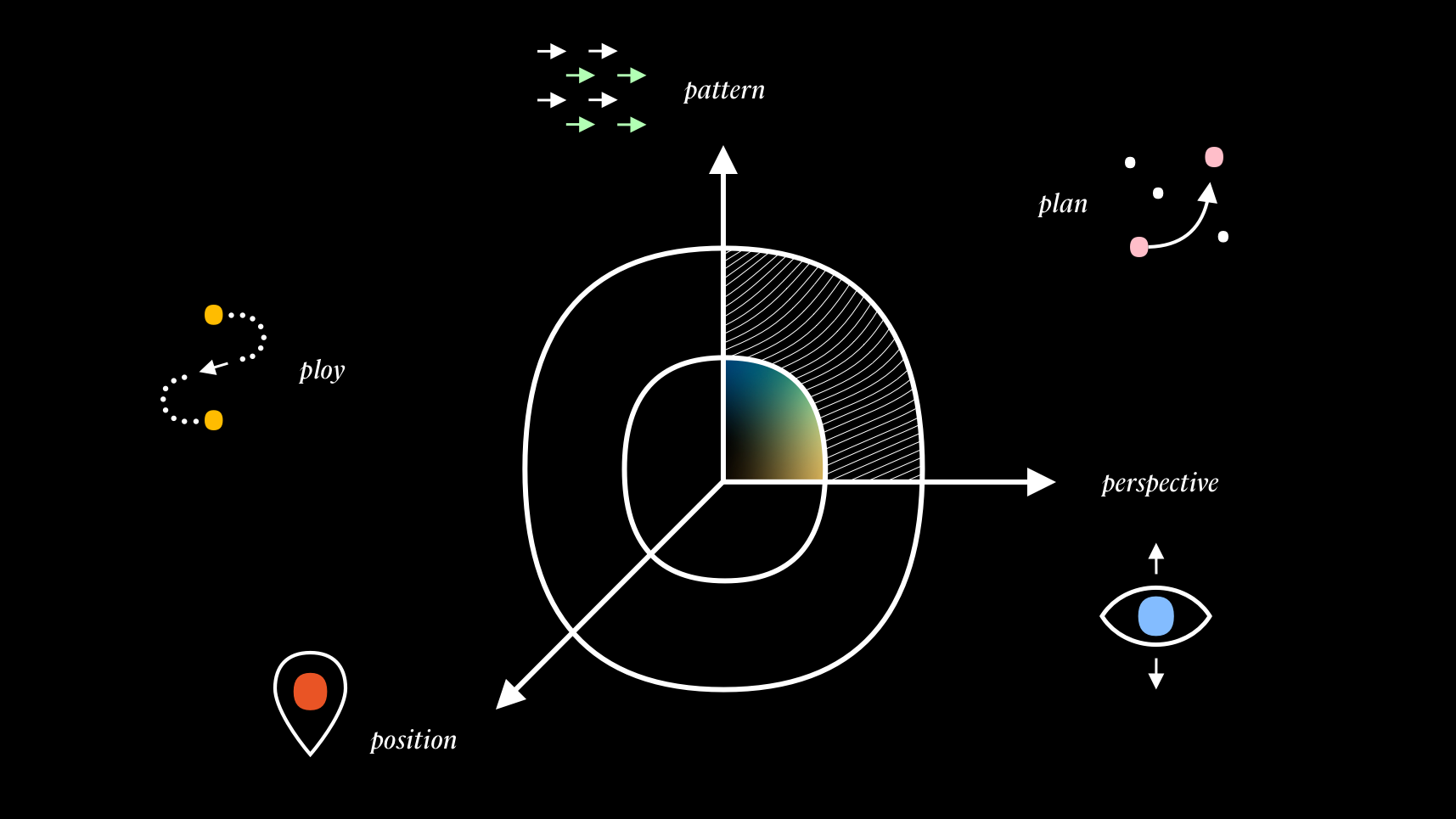 Everyone knows what strategy is, right?

I frequently encounter the term strategy in my work as a researcher and designer. Typically, it concerns some sub-area that I am working with, such as design or customer experience but almost equally often I encounter strategy associated with wider issues like digitalisation, brand, sustainability or business in general.

Despite that, the term strategy is ubiquitous in business and other human endeavours, the concept of the strategy itself is rarely opened up but is instead taken for granted – everyone knows what a strategy is, right?

Standard definitions of strategy tend to equate strategy with having a plan for carrying out a certain action. But we all know what they say about having plans and strategies. Boxer Mike Tyson is not necessarily the first go-to source for business wisdom, but it is hard to disagree with his infamous quote:

"Everyone has a plan until they get punched in the mouth."

These observations underline that strategic plans may be very vulnerable to the external and internal worlds of the company, but they do not mean that you should throw your strategies and plans to the shredder. Instead, they point that to create effective strategies, you need to sometimes take a different view on what strategy itself actually is.

Five ways to think of a strategy

In their elephant-sized review of over 2000 strategy-related articles, books and reports, Henry Mintzberg, Bruce Ahlstrand and Joseph Lampel outline five principal ways of thinking about what strategy is and how it should be formulated in different kinds of business environments. The different views are not completely exclusive of each other, but they point to how strategy formation can be approached more holistically.

1. Strategy as a plan

Regardless of what Mike Tyson may say, thinking of strategy as a plan is still very much relevant, particularly in situations and industries that are relatively stable and predictable. Planning helps to define required actions and resources for whatever you are trying to achieve and mobilize them. Moreover, planning makes it possible to assess the feasibility of different courses of action and scenarios.

As a famous example, Royal Dutch Shell was able to react quickly to the oil crisis in the 1970s precisely because it had formulated plans for such situations in advance. From this angle, the strategy can be seen as a set of plans that help you deal with different kinds of situations.

2. Strategy as a pattern

Sometimes business environments are simply so uncertain and dynamic that plans quickly become obsolete (this is of course the punch-in-the-mouth part of Mike Tyson’s wisdom). Also, when you are building new-to-the-world services and products, it may be difficult to anticipate how they will be received by the marketplace. In such situations, the strategy is more concerned about learning through trial, error, experimentation and learning – and pivoting when required.

The lore around many tech companies exemplifies this well: YouTube is no longer an online dating service which it originated as and older companies such as Nokia and Nintendo have come a long way from their respective origins as a paper mill and a trading card manufacturer. From this viewpoint, the strategy is, therefore, more concerned with ensuring that you have a given set of capabilities in place that can tackle any situation coming your way.

‍3. Strategy as a position

A third way to view strategy is to think of it as a position you take in comparison to your competitors. When viewed as a position, formulating strategy is often concerned with the analysis of the competitive landscape and environment – and occupying a position that should provide you with a competitive advantage compared to everyone else in the field. Overall, positions tend to relate to cost or differentiation (or a more focused approach to them).

Generic strategic positions – such as luxury vs. low-cost products and services – are relatively simple to identify in many industries. Zooming in reveals even more interesting ways to strategic positions. For example, Apple’s decision to ditch Apple Watch 4 (and later 5) over the older Apple Watch 3 nicely illustrates not only a strategy to extend their position with a wider range of models in different price points but also a way to clearly position them within their own product portfolio.

4. Strategy as a ploy

When thought of as a ploy, strategy aims to put sticks in the wheels of your competitors. Strategy as a ploy can be a particularly useful view when there are only a few players in the market, but can surely come of use in more competitive environments as well – especially by dominant players in the market with considerable power to influence competition and its conditions.

John Doerr’s book “Measure What Matters” provides an illustrative example of strategy as a ploy. Around the end of 1979 and early 1980, Intel launched an aggressive campaign to boost the sales of its 8086 microprocessor against a technically superior Motorola processor competing for the same customers. During sales, Intel highlighted its better customer service and support, reframing Motorola’s processor as the riskier option in the grand scheme of things. Intel won the battle and the name of their campaign – Operation Crush – is more than fitting when discussing the usefulness of viewing strategy as a ploy.

5. Strategy as a perspective

Finally, the strategy can be viewed as a perspective on how you do things in your company. In this view, the strategy is typically associated with a strong vision and brand ethos that drives a company forward – and further, that strategy-eating culture that Peter Drucker warned about. Put differently, strategy and culture are by no means at odds with each other if the strategy is thought of as more than just a plan.

One example of this is – somewhat ironically – the Japanese household product manufacturer Muji, whose simple design and non-branded goods sum up to very recognizable products and customer experience. Even when Muji products are designed by A-list designers, the products remain anonymous and follow the Muji perspective on how everyday life should look and feel.

So what’s the best approach to strategy?

There is no silver bullet to approaching strategy. All of the different approaches to strategy have their respective strengths and weaknesses that depend on what kind of industry and situation they are used in. Put differently, the best way to approach strategy is more often than not a combination of the different approaches outlined above. So, even if quick learning and fast pivoting are important cornerstones in dynamic situations, there is always room for plans and perspectives that will help you move forward once you stop rolling with the punches. 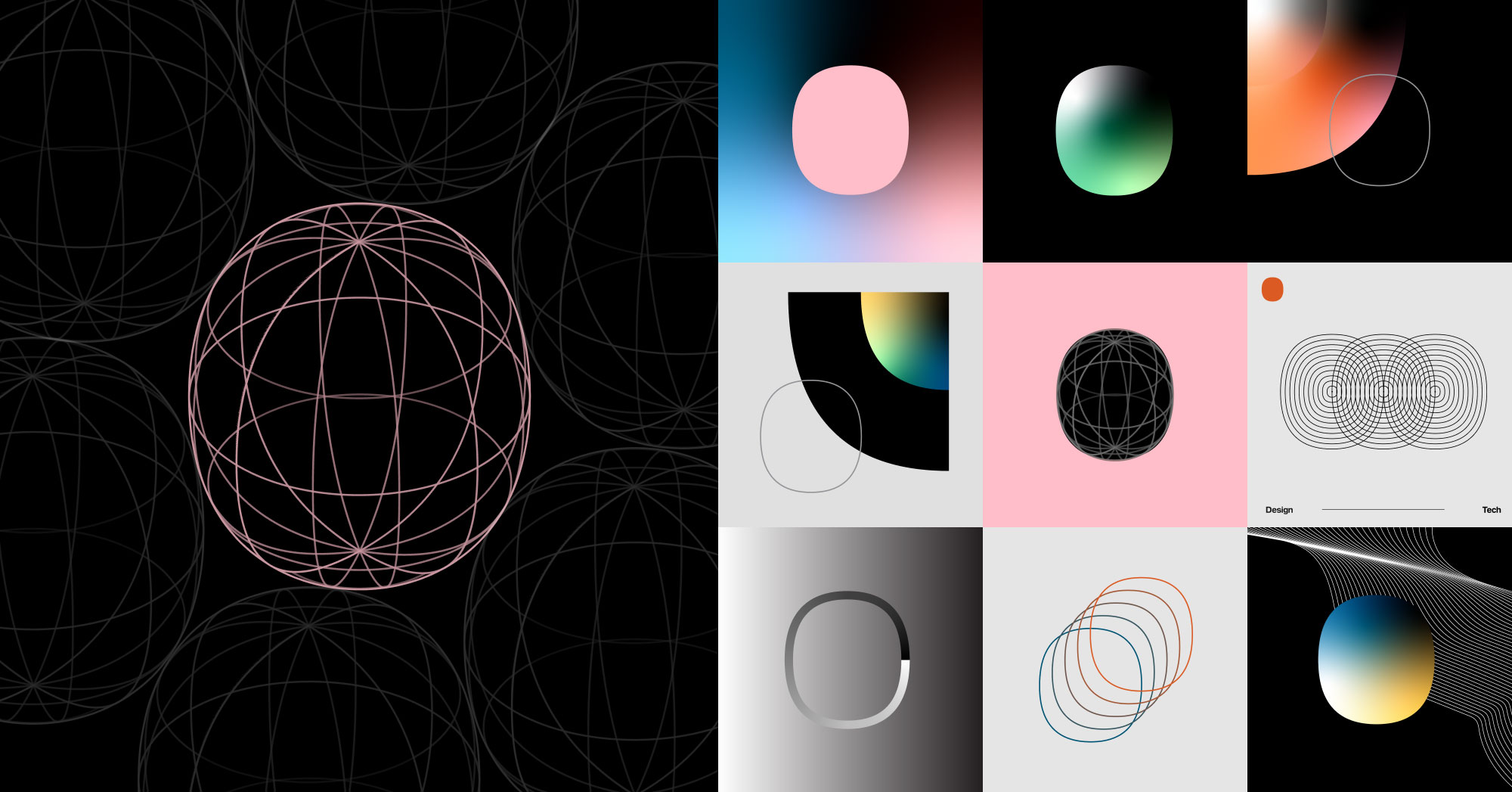 ​​Our top 10 stories in Strategy, Design and Technology for 2021 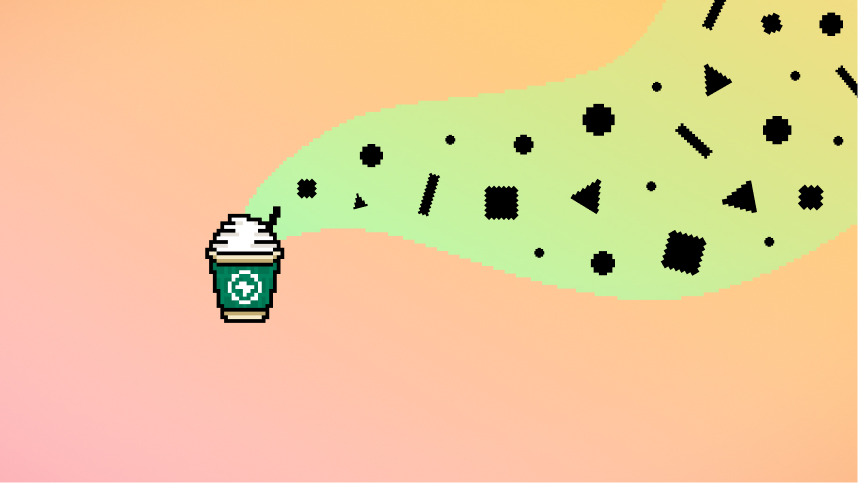