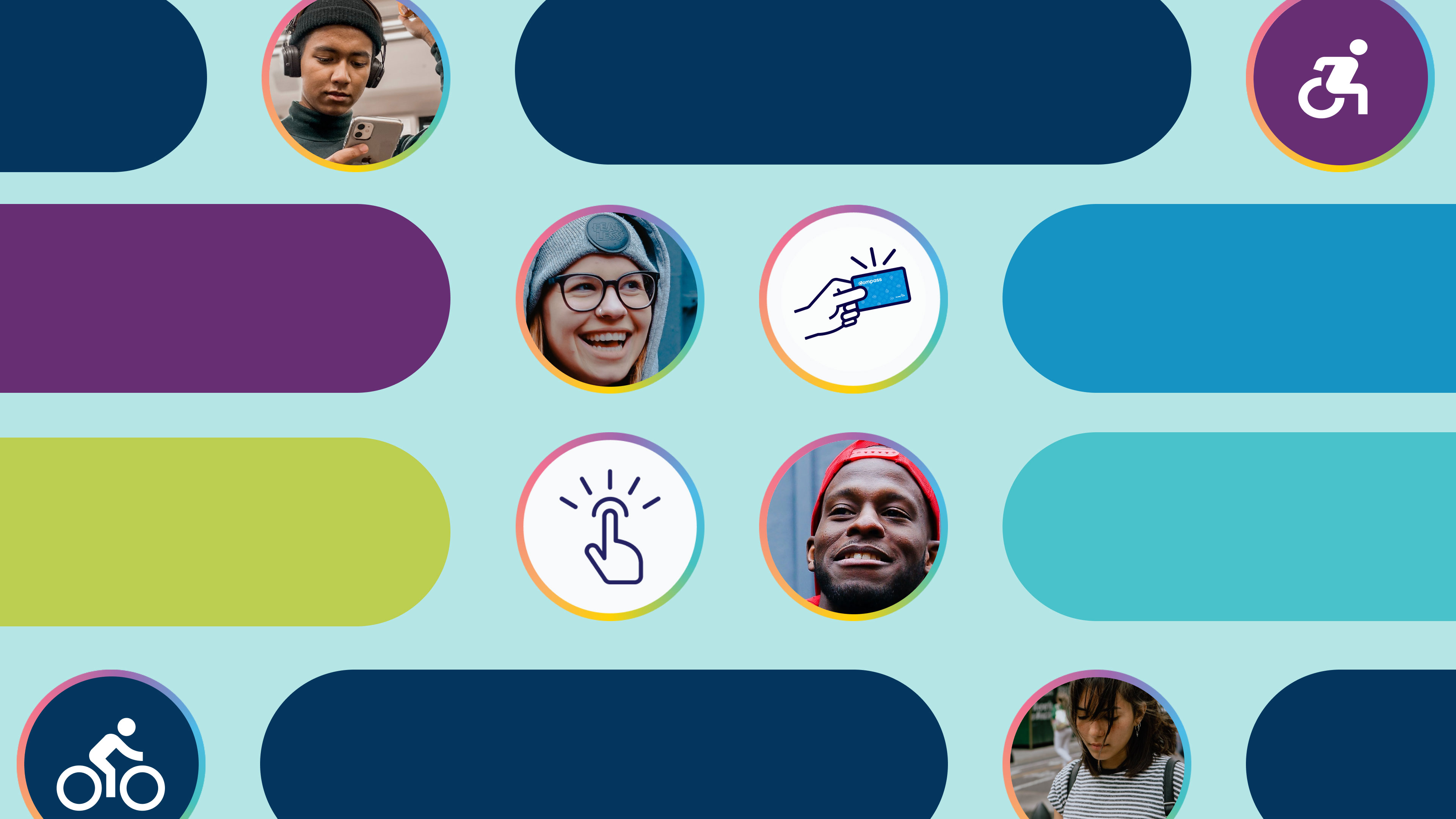 In 2021, Digitalist partnered with TransLink to help deliver an email marketing strategy and campaign to establish a rider-oriented marketing strategy, and to create a fresh, easy-to-digest, email newsletter with a friendly tone. This coincided with an email campaign introducing Compass subscribers and regular newsletter subscribers to an exciting sweepstakes contest, ‘Tap in to Win,’ to encourage the return to using public transit, bolstering ridership.

The South Coast British Columbia Transportation Authority, or simply known as TransLink, is dedicated to creating and sustaining a transportation system that meets the needs of customers, residents, businesses, and goods movers in a way that protects the environment and supports the economic and social objectives of the region. Together with partners, stakeholders, and operating companies, TransLink plans and manages the region’s transportation system.
‍ 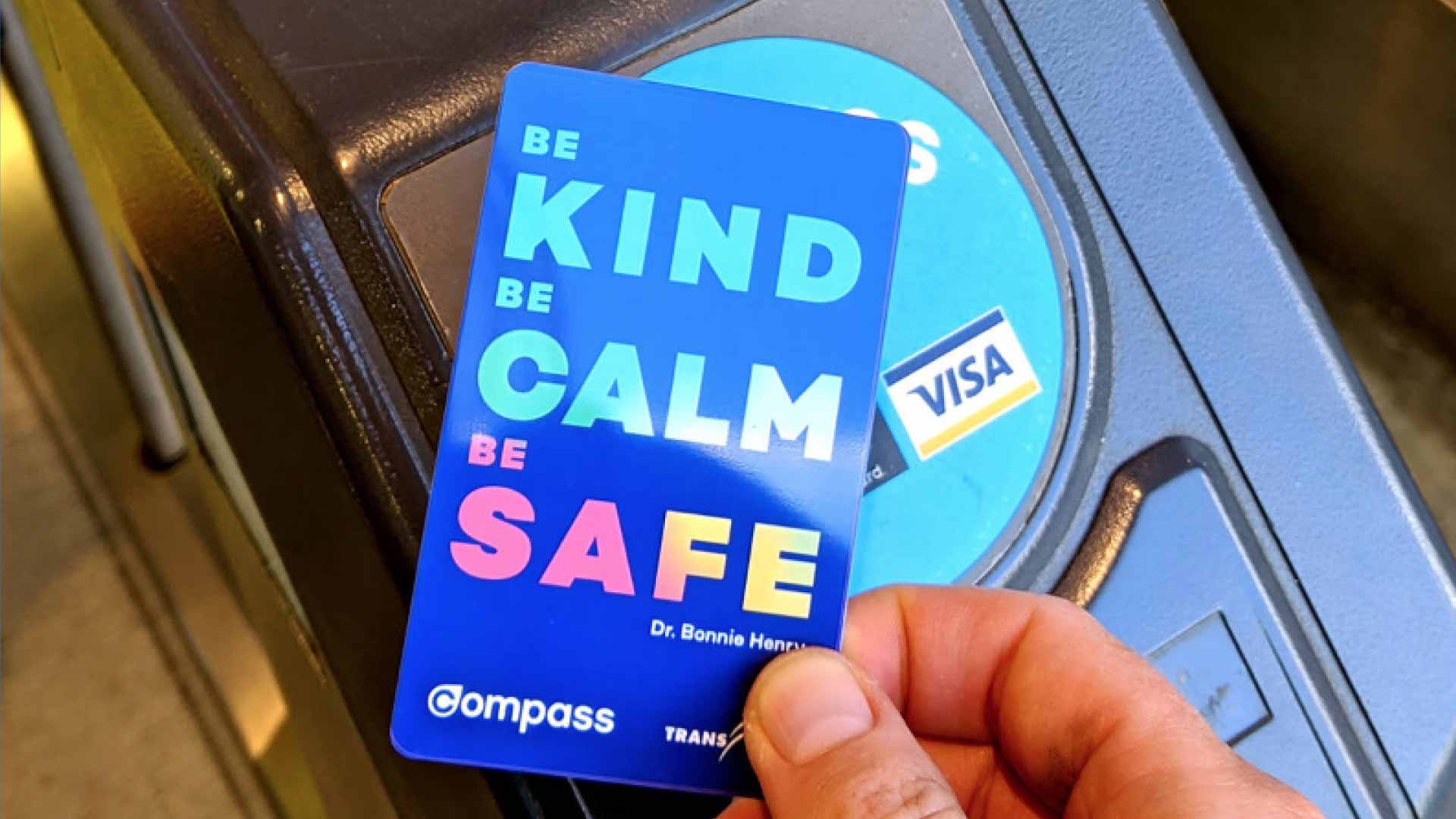 From the start of 2020 to current day, the COVID-19 pandemic has caused adaptations of the working lives of British Columbia citizens into remote work scenarios, reduced commutes and limited local or international travel. As a result, public transit ridership has declined over the last two years. TransLink was very quick to respond to the changing situation early on, and implemented policies to address rider health and safety concerns. In late 2021, an effort to recover ridership was initiated and TransLink approached Digitalist to help with the promotion of a sweepstakes campaign and to provide recommendations and design support for their overall email marketing strategy.

Digitalist formed a design and digital marketing strategy team composed of an Email Marketing Strategist, a UX Designer, a Design Strategist, and a Visual Designer. This team collaborated remotely with weekly client check-ins to touch base on progress and to share ideas for feedback. We devised a strategy for the new ‘Tap in to Win’ campaign and presented it to the TransLink team along with the final design deliverables.
‍ 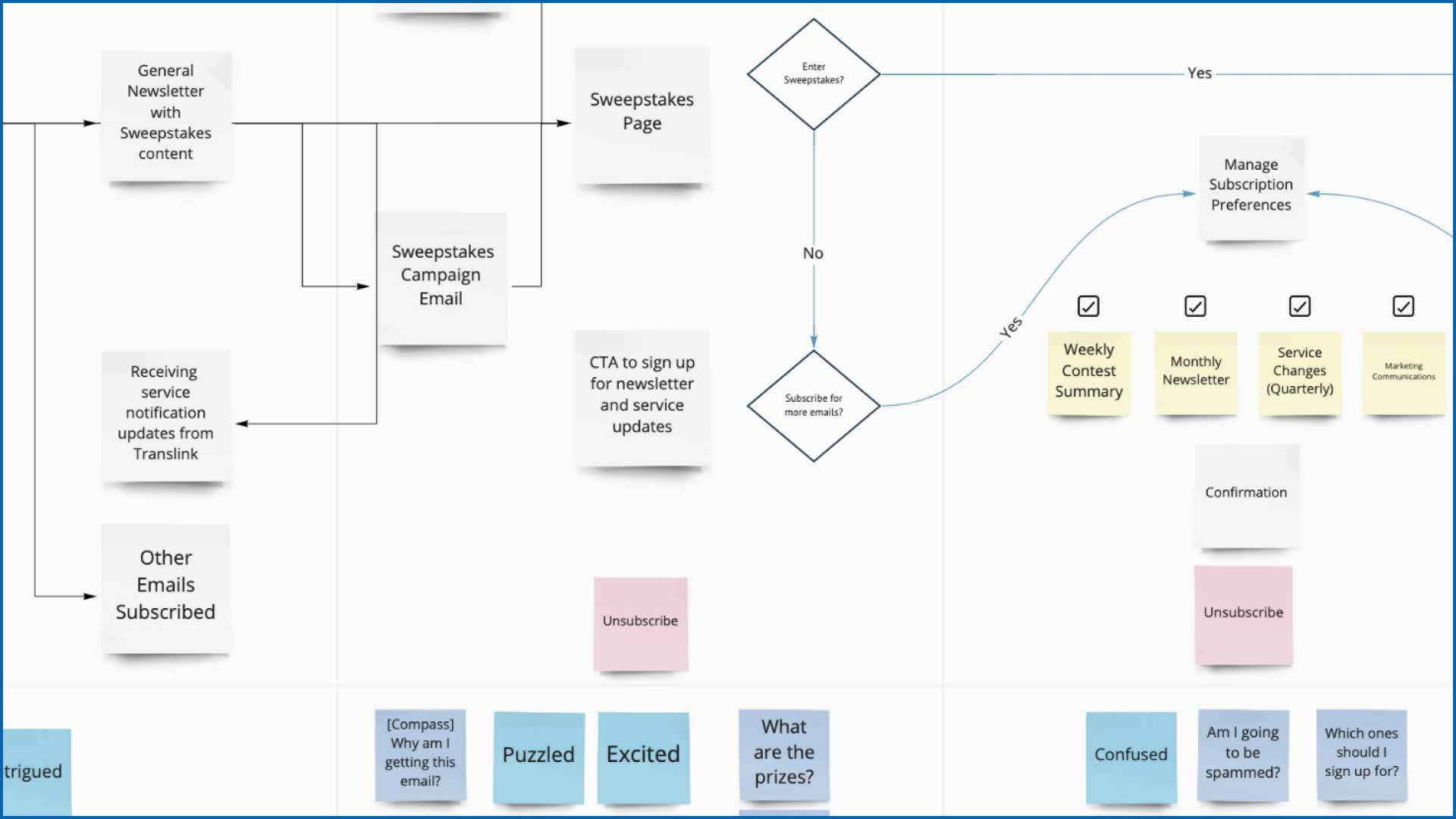 Understanding the User Journey for Emails.

From existing research conducted by third parties, Digitalist could map out a customer journey taking into account the various existing email subscriber lists TransLink had accumulated over the last several years.
‍

A Fresh Uplifting Tone for TransLink

In the analysis and strategy for TransLink newsletters and the ‘Tap in to Win’ campaign emails, it became evident that TransLink’s email templates could benefit from a more uplifting and scannable visual layout of the content, and riders would appreciate a friendlier tone in the communications they received. Working closely with the team at TransLink, with input and feedback from their Marketing and Technology team members, Digitalist designed new newsletter templates and created campaign email templates for the sweepstakes campaign to match.

Upon completion of the project, Digitalist received feedback from TransLink that the newly designed newsletter templates were breathing some new life and sparking conversations internally about the use of color, iconography, and simple, direct tone of voice, inspiring changes in other aspects of TransLink such as the website.
‍ 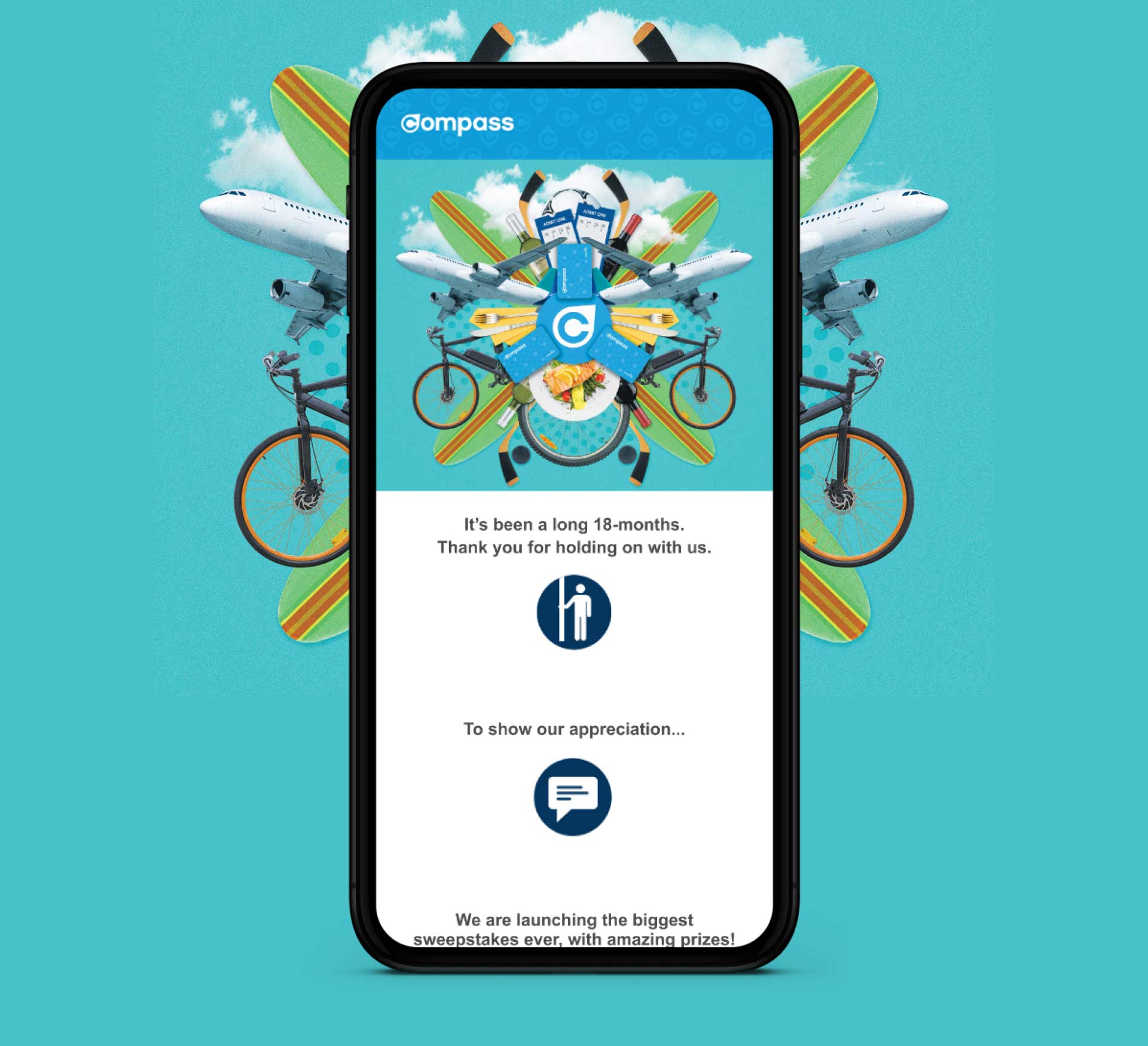 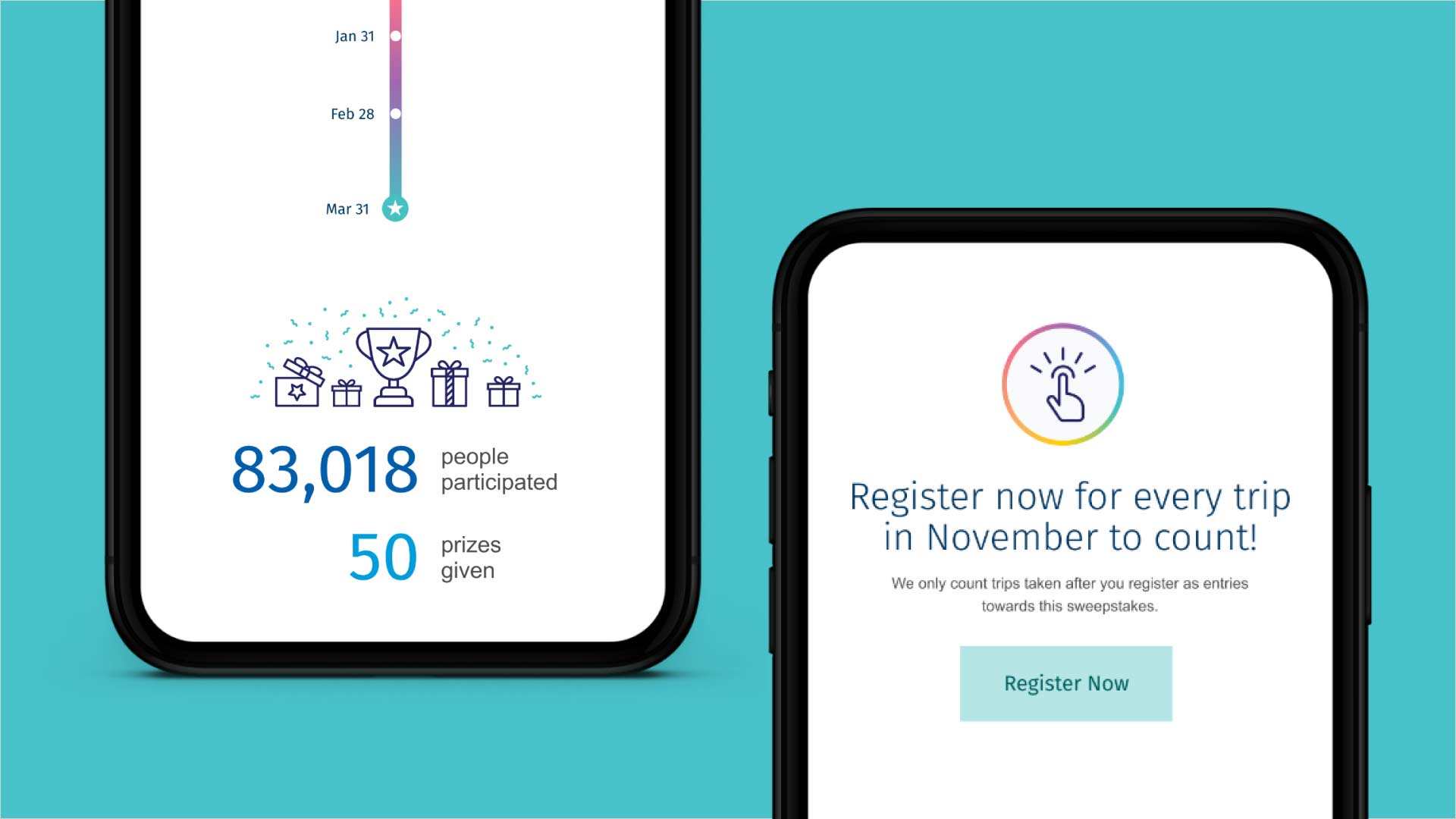 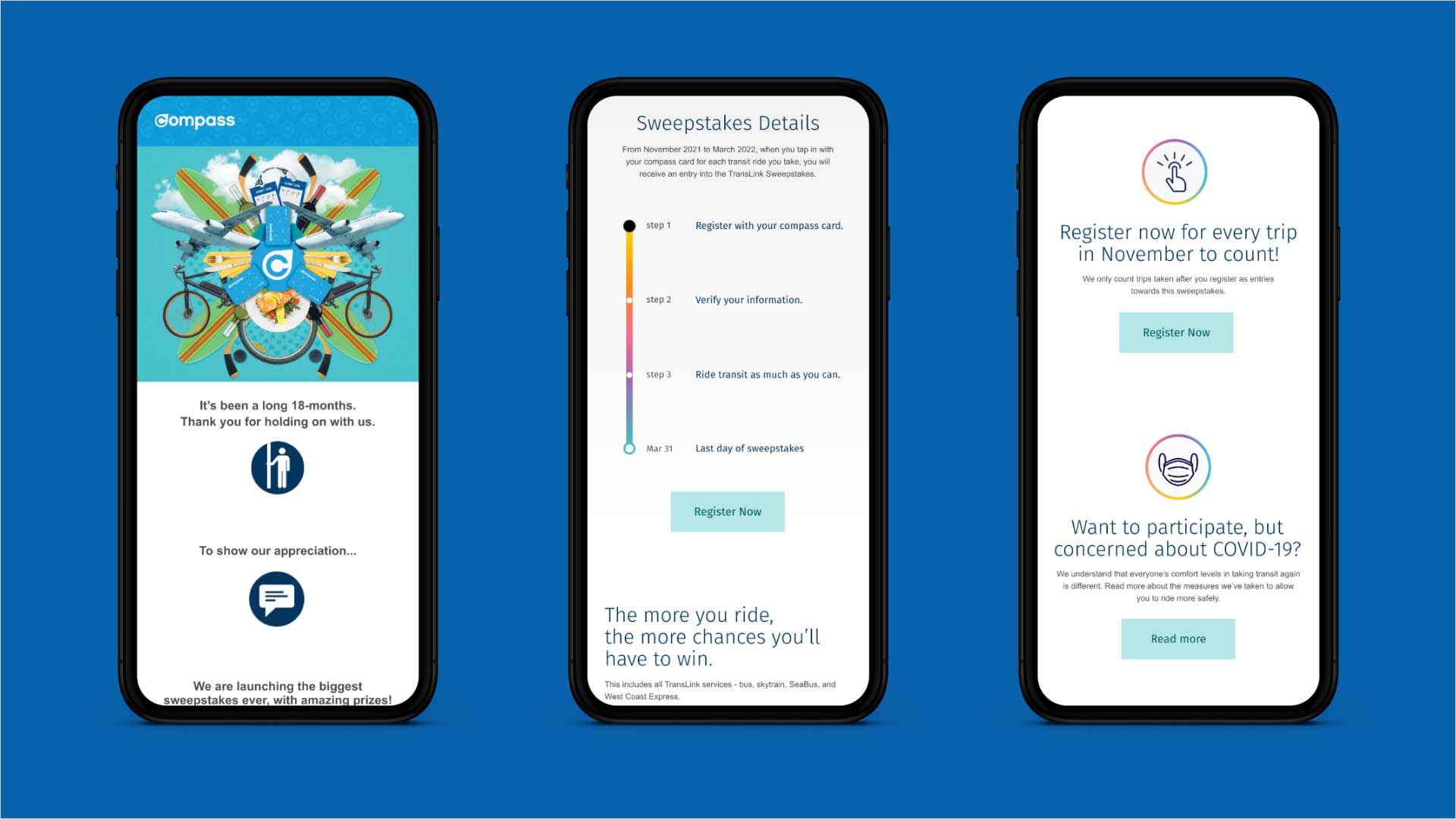 Newsletter template design with a fresh tone for TransLink's campaign

During the sweepstakes, Digitalist received reports of the campaign gaining traction and buzz among riders. After ‘Tap in to Win’ ended, TransLink approached us to review and analyze how the overall sweepstakes program went (see the Sweepstakes Strategy Report case study).

Based on the data that was provided on the email campaigns, the initial email announcing the ‘Tap in to Win’ sweepstakes was sent to over 400K general newsletter and Compass subscribers, and had a significantly higher open rate and click rate compared to the industry average of 15-20% open rate and 2-5% click rate. The number of unsubscribes from this initial email was below 1%. Lastly, there was over 500% growth on the number of general newsletter subscribers by the end of ‘Tap in to Win’ due to the sweepstakes campaign.

To learn more about how the ‘Tap in to Win’ campaign did overall, check out our case study on our analysis and recommendations for TransLink to plan future sweepstakes campaigns.

The campaign was a first for TransLink in utilizing the email lists that the organization had accrued over the last few years, and consolidating communication to a newsletter subscription that is planned to become more and more personalized in the future, accompanied with local important announcements, project initiatives, and more fun and exciting contests and promotions. The design and email marketing strategy services provided by Digitalist was an important step in encouraging the organization to plan campaigns around a feedback cycle that comes from the riders, and involves traditional, email, and social media marketing teams joining forces along with the technology team, to improve communications with riders and allow TransLink to provide riders with a better customer experience overall.

We continue to work on many exciting initiatives! If you are intrigued to learn more or collaborate with us, feel free to contact Marty Banting marty.banting@digitalistgroup.com directly.